O what a month! I just came back from France where I managed to send my first 8c and do my first three 8a onsights. Then after placing 13th in the Germany Leadcup I went to Frankenjura to get back on this big project of mine. Ive been trying Wallstreet several times during the past months. Now it happened. I guess sometimes it is good to take a break from a project and try other stuff. It felt so much better when I tried it on Sunday. Then, yesterday I fell once on the final crux move and then once after the crux. At that point I didnt think I would be able to do it on that day for I was already quite tired but somehow I managed to concentrate once more and execute.
This is a dream come true for me!

Wolfgang Güllich did the first ascent of Wallstreet in 1987 which made this route the first of its grade.
It is a great feeling to walk(or rather climb) in the footsteps of one of my biggest climbing idols! 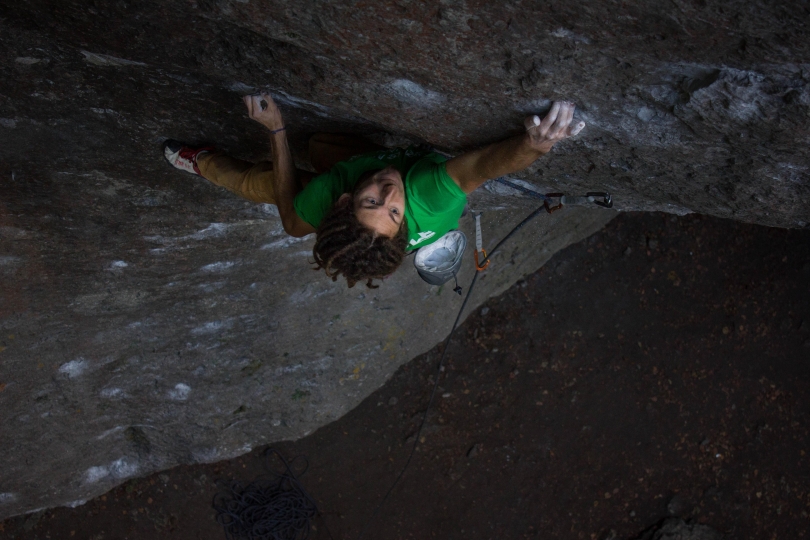 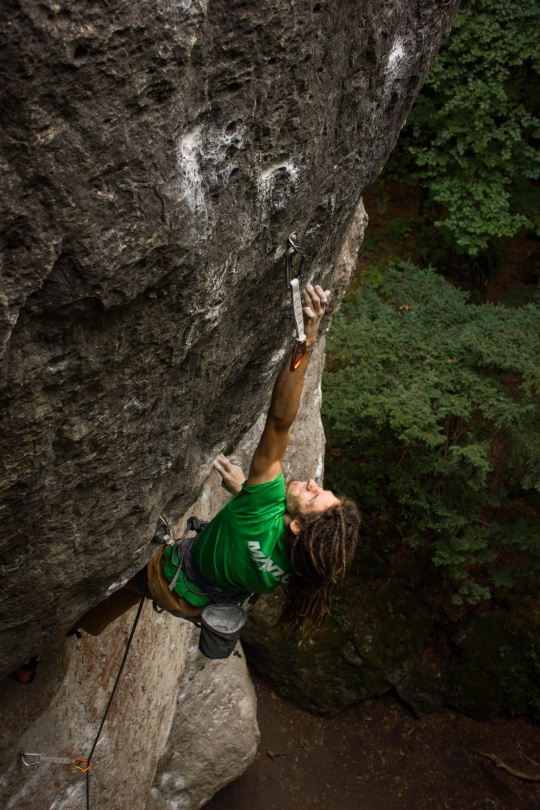 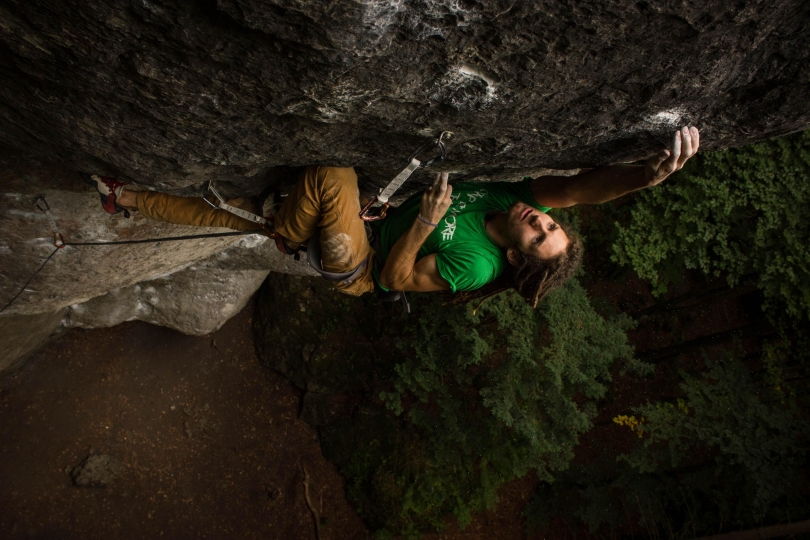 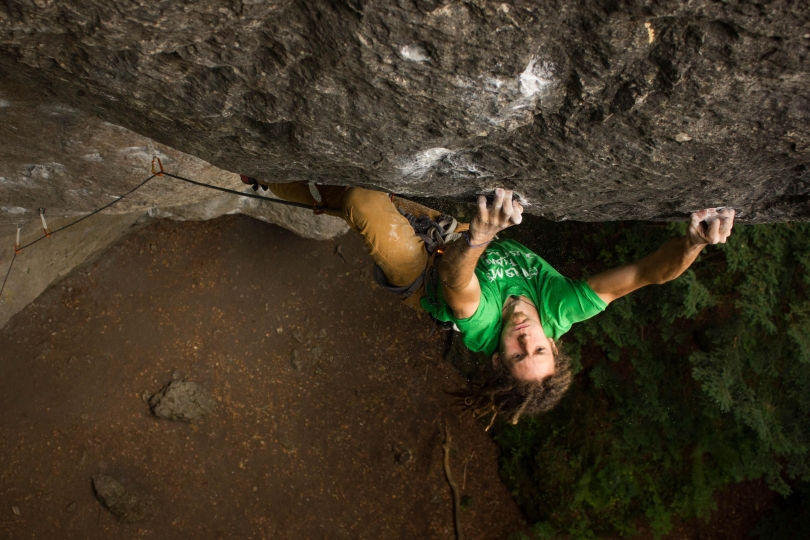 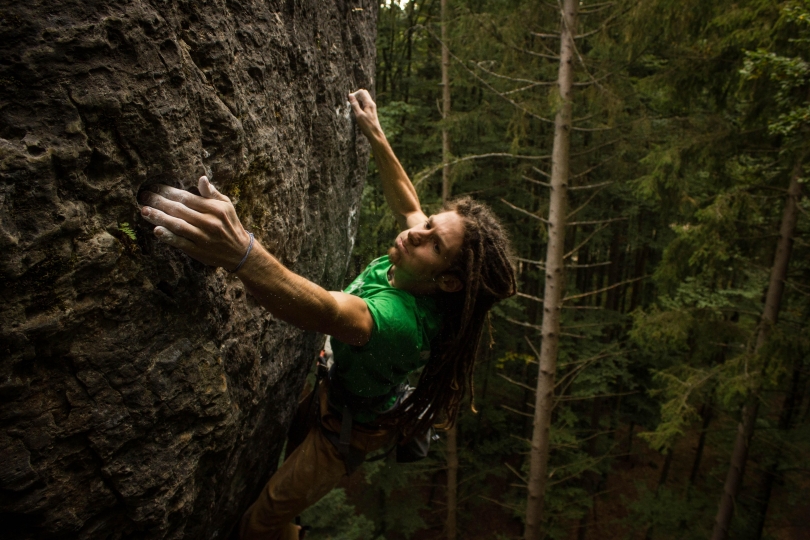